The Georgians at Table

Even as a child, I was fascinated by culinary history. Blame my father: he read Gourmet Magazine, which at the time had interesting articles on the food of bygone days. I already liked cooking and anything old, leading to a love of cookbooks, the older the better, and then into trying to cook traditional dishes.

Some things, however, I will not try. In the eighteenth century, the period in which my books are set, people ate things that would turn me pale. Very little of any meat animal went uneaten, and in addition to the usual vegetables, they also ate plants we ignore: purslane, tansy, angelica, and others.

In the interests of historical accuracy, when my characters dine, odd things sometimes appear on the table. 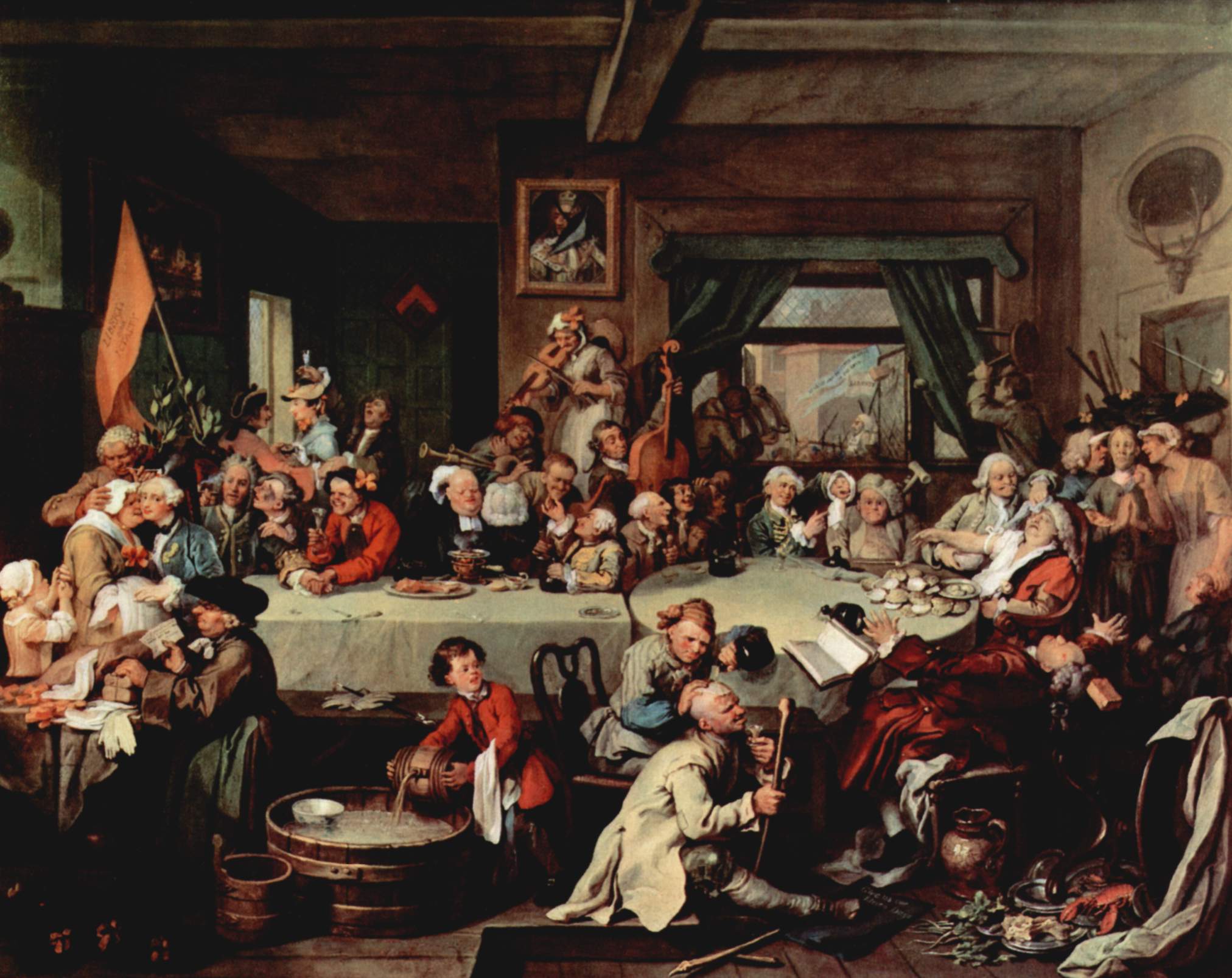 From Susanna MacIver, Cookery and Pastry (1789)

From Eliza Smith, The Compleat Housewife or, Accomplish’d Gentlewoman’s Companion   (1730)